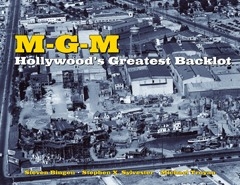 M-G-M: Hollywood’s Greatest Backlot is the illustrated history of the soundstages and outdoor sets where Metro-Goldwyn-Mayer produced many of the world’s most famous films. During its Golden Age, the studio employed the likes of Garbo, Astaire, and Gable, and produced innumerable iconic pieces of cinema such as The Wizard of Oz, Singin’ in the Rain, and Ben-Hur.It is estimated that a fifth of all films made in the United States prior to the 1970s were shot at MGM studios, meaning that the gigantic property was responsible for hundreds of iconic sets and stages, often utilizing and transforming minimal spaces and previously used props, to create some of the most recognizable and identifiable landscapes of modern movie culture.

All of this happened behind closed doors, the backlot shut off from the public in a veil of secrecy and movie magic. M-G-M: Hollywood’s Greatest Backlot highlights this fascinating film treasure by recounting the history, popularity, and success of the MGM company through a tour of its physical property.

Featuring the candid, exclusive voices and photographs from the people who worked there, and including hundreds of rare and unpublished photographs (including many from the archives of Warner Bros.), readers are launched aboard a fun and entertaining virtual tour of Hollywood’s most famous and mysterious motion picture studio. 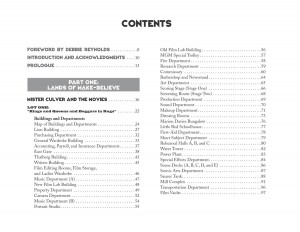 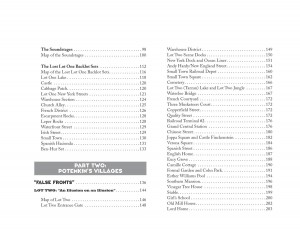 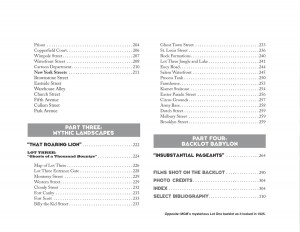 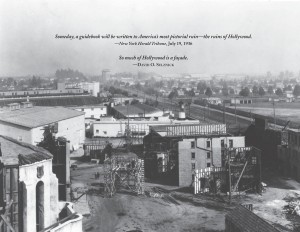 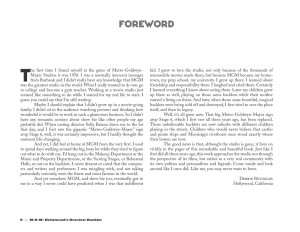 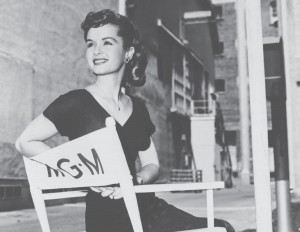 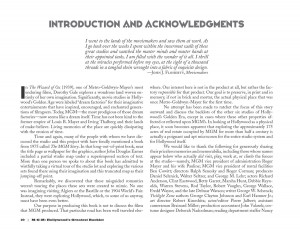 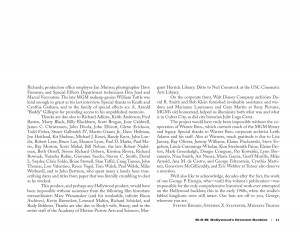 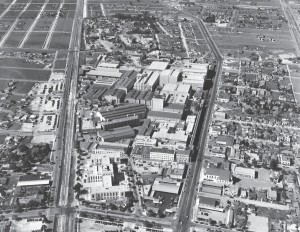 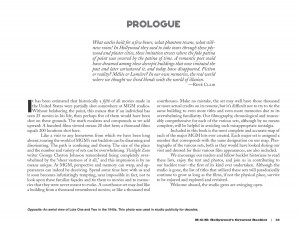 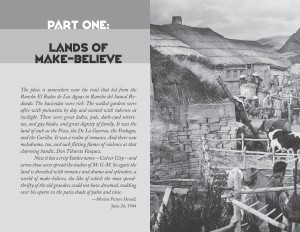 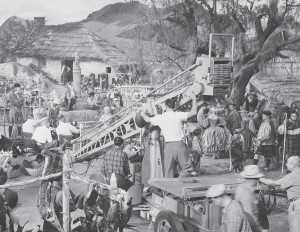 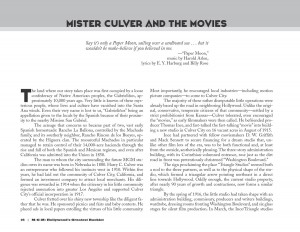 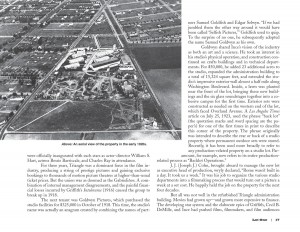 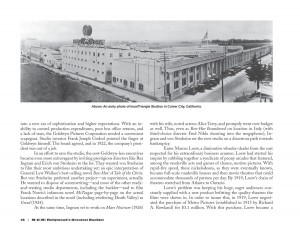 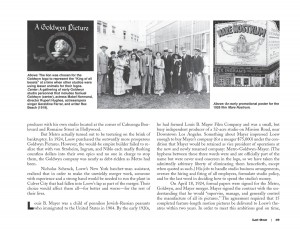 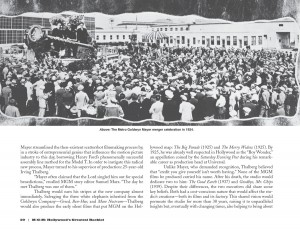 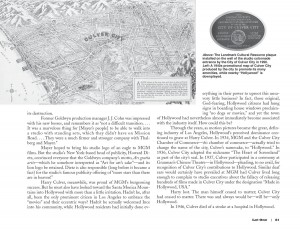 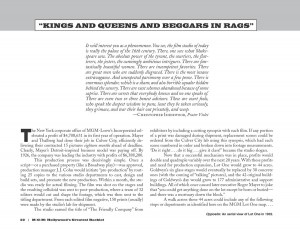 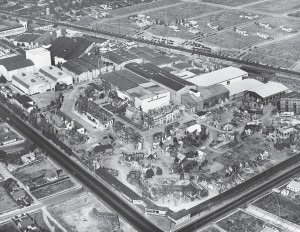 is the author of Warner Bros.: The Stuff That Dreams Are Made Of and has contributed to numerous books, documentaries, and magazines. He holds a staff position at Warner Bros. Corporate Archive, aiding in the preservation and management of the studio’s legend and legacy.


is a filmmaker and historian who was lucky enough to have explored MGM’s legendary backlots in 1968 and 1975.


is the author of A Rose for Mrs. Miniver: The Life of Greer Garson and has contributed to Disney A–Z,The Disney Villains, and The Disney Poster Book.

“Reading this was like being there. I know. I was there.”
—Clint Eastwood

“The first ten films I made for MGM changed my life. Now you can go back in time—as I have—in the pages of this remarkable book, learning how and where the ‘Land of Make Believe’ became real. Once you take the journey, you, too, will be transported.”
—Angela Lansbury

“What a cornucopia of valuable behind-the-scenes information and rare photos. I’ve got one word to describe this book: Irresistible!”
—Leonard Maltin

“For anyone who has ever dreamed what it was like to live in the Golden Age of Hollywood, this visit to my grandfather’s studio will vividly re-create the experience. From hometown USA to eighteenth century France to medieval England to a village in China, the memories of all the great films that were made there will spring back to life.”
—Daniel Mayer Selznick

“M-G-M: Hollywood’s Greatest Backlot is as good as its name. Building by building, soundstage by soundstage, even street by street, this comprehensive history uses detailed text and a wealth of behind the scenes photos to take you through the most storied of major studio lots. If you love classic Hollywood, this book is a knockout.”
—Kenneth Turan

” I was under contract with MGM for six years and twenty-four films, and seeing this extraordinary new book of photos and commentary took me, and will take you, on a journey where Louis B. Mayer’s ‘More Stars Than There Are in Heaven’ acted on the magnificent grounds and sets of MGM’s five backlots.”
—Richard Anderson

“What an achievement! Having spent a great deal of time on the backlot myself, this book brought forth so many memories. The description of the last days of MGM is brilliantly done, and the list of films shot on the various sets is incredible. All in all, it’s a spectacular project!”
—Kevin Brownlow

Mark Spitz : The Extraordinary Life of an Olympic Champion
Scroll to top